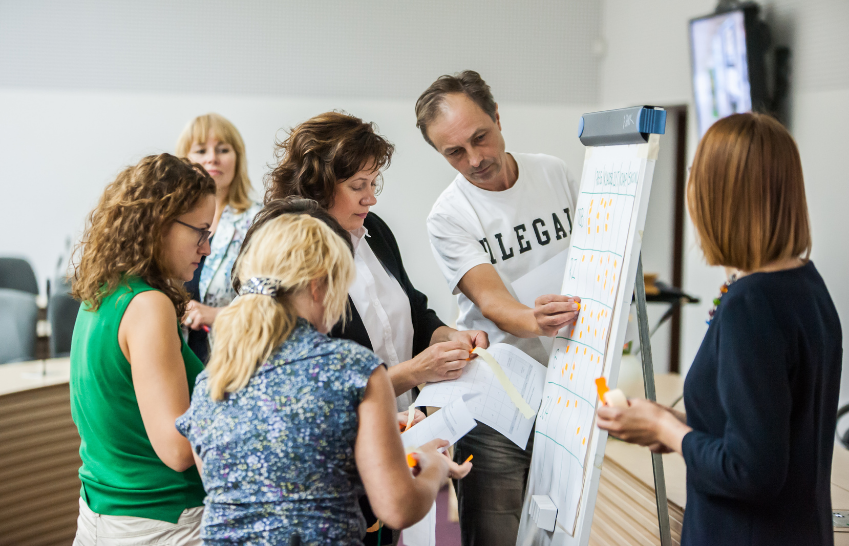 The training sessions will be launched in May-June 2022.

The webinars will cater to and foster various skills of every academic and non-academic staff member from across the Alliance. The list of available webinars, including the registration form, is below:

Webinars for academic and non-academic staff

Webinars for both academic and non-academic staff

The language of instruction is English. The webinars will be delivered on the “MS Teams” platform. 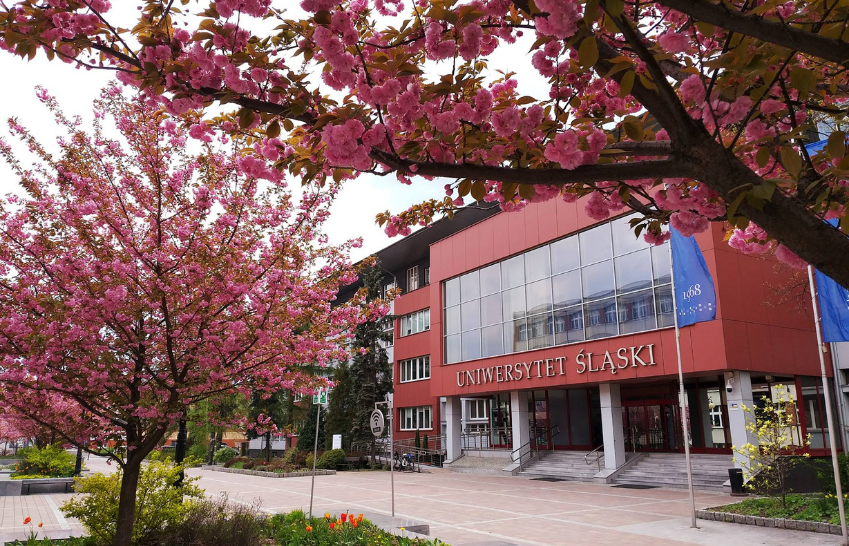 The University of Trieste will be attending the Transform4Europe weeek held in Katowice, Poland.

A delegation of 34 people, made up of students, professors and technical-administrative staff, will be present in Katowice, city of the Silesian University hosting the event, from 9th to 13th May. All 7 universities of the Alliance will take part in a rich programme of debates, workshops and joint research projects.

Professor Pallavicini, the Rector’s delegate for internationalisation and contact person for the Transform4 Europe project, comments: “This event is a unique opportunity, not olny for educational purposes, but also for networking, as all the people who remotely worked together for over a year, will finally have the chance to meet in person. Next year, the University of Trieste is going to host the second edition of the Transform4Europe week.” 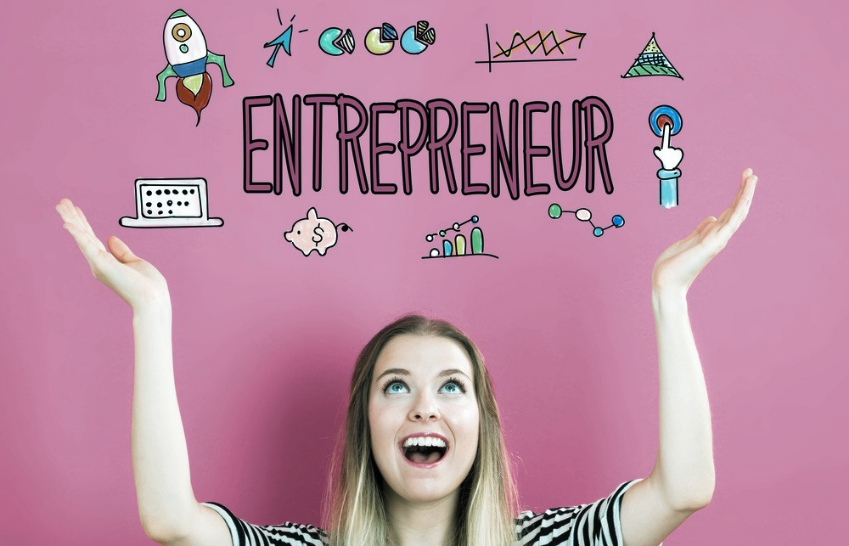 The Transform4Europe alliance wants to help the actual and prospect European students attending our universities to acquire an entrepreneurial mindset useful to prepare them to face the complexity of the global challenges (digitalization, sustainability, circularity, etc).

To this aim, the alliance is organizing International Visiting Lectureship For Entrepreneurs And Practitioners, where an entrepreneur or a practitioner will present his/her experience at the University of Silesia in Katowice during the first Transform4Europe week. He/She will hold three lectures for different audiences highlighting the different perspectives: a general lecture for the students, a specific lecture for the teaching staff and an open lecture for the citizenship.

The selection of a lecturer will be based on the assessment of the curriculum vitae and an interview also the applicants will submit their application by e-mail within the deadline of April 11th to the address: transform4europe@us.edu.pl 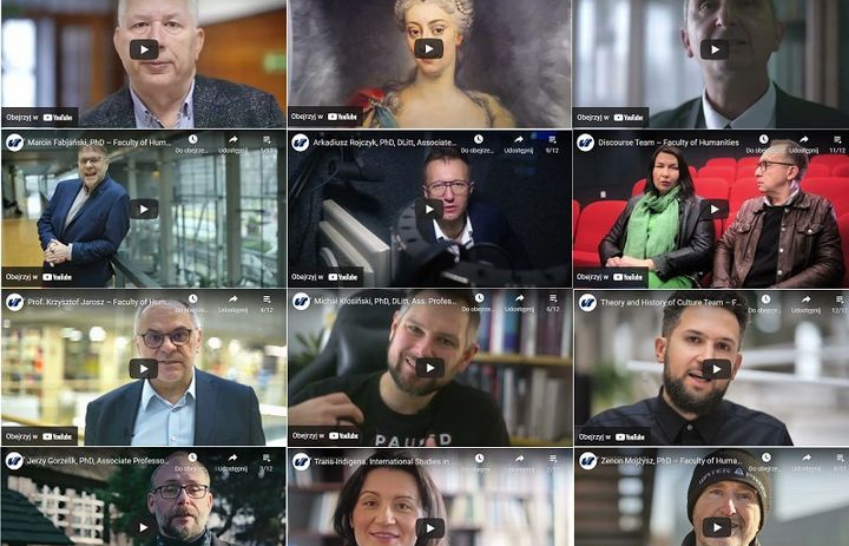 Uniwersytet Śląski w Katowicach invites humanists from all over the world to cooperate!

We invite you to watch twelve short movies with elements of animation in which sixteen scientists talk about research conducted individually or in teams at the Faculty of Humanities of the University of Silesia in Katowice.

Please take a moment to watch the short videos: the scientists present the latest research conducted at the Faculty and talk about their scientific fascinations. In this way, they want to invite humanists from Transform4Europe universities to cooperate.

They are interested in cooperation with centres, teams and individual researchers representing six disciplines:

The movie material prepared in English, French and German creates the possibility of dialogue and exchange of views, as well as establishing permanent cooperation with centres, teams and individual researchers from around the world. 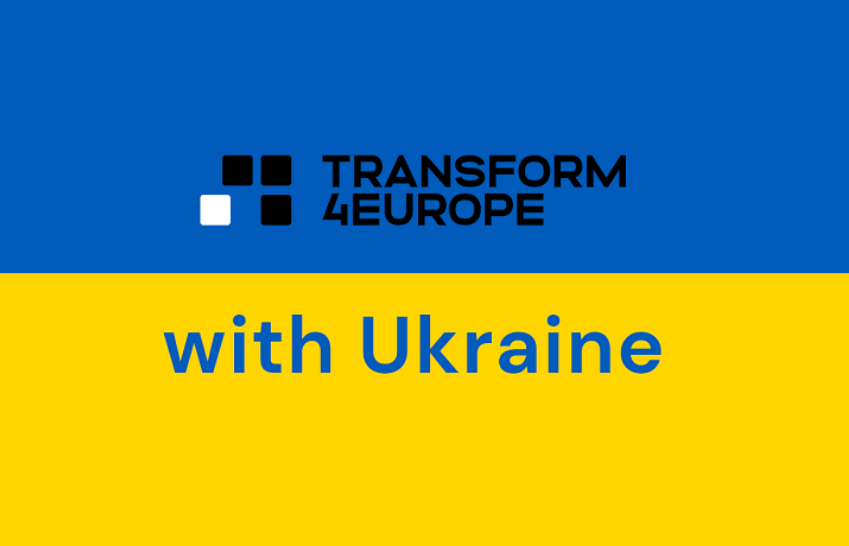 Below is the list of aid measures in place for academic communities provided by all members of our alliance.

ITALY | THE UNIVERSITY OF TRIESTE

The University of Alicante has set up an institutional working group to help Ukraine, made up of the vice-rectors responsible for International Relations, Social Responsibility, Students and Culture, with the aim of joining forces and preparing a global aid programme in view of the forthcoming arrival of refugees from Ukraine to Alicante, given the state of war in the country. More info

POLAND | THE UNIVERSITY OF SILESIA 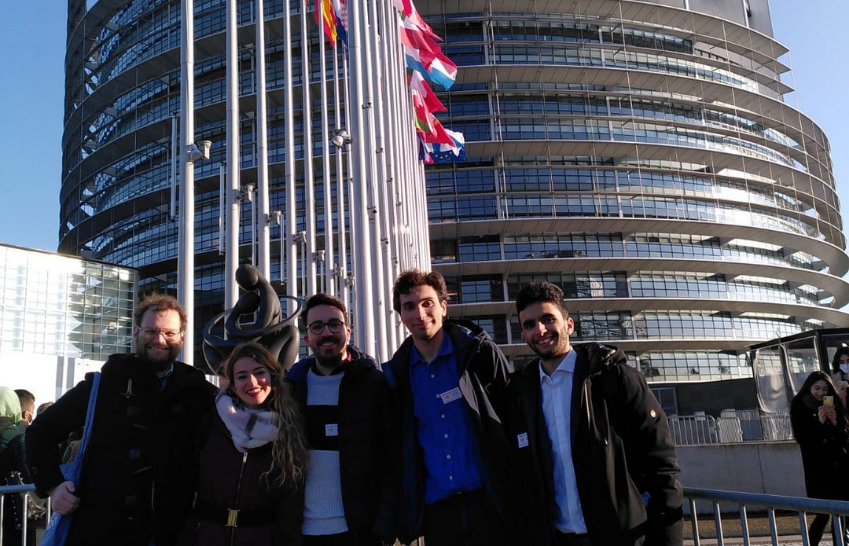 The inaugural session of the European Student Assembly has just ended in Strasbourg. The works took place in the European Parliament and in the hall of the Université de Strasbourg where the Council of Europe was born.

Our students Nicola Russo, Ahmed Moujoud and Riccardo Formisano have attended it: they had been selected by the European University Community to represent the Alliance Transform4Europe.
They have provided their contribution, together with many other students from all over Europe, to make suggestions about the future of Europe.

This is how they tell us about their experience:

Nicola: “I am convinced that this was the first stone of a stronger community between young people in Europe, a community that will give to the students a legitimate say on European polices in the future. I am proud to have been part of it”.

Ahmed: “Young people, as the future citizens of this society, must be part of the policy-making process in our countries. This event was a unique opportunity to make us part of that. I hope that in the future we can promote more activities of this kind that involve and encourage young people to be part of the construction of our future Europe.”

Riccardo: “Inaugurating this ambitious initiative and contributing to the future of Europe in the very same room where the construction of a Europe of peace and unity began was exciting. The opportunity to exchange ideas face to face with nearly 300 students from across the continent has reenergized our consciousness as European citizens and our passion for the European project.”